We are very pleased to announce that we will once again be performing at Dickens On The Strand this year! "With a nod to the ghost of Dickens past and an eye towards the future, Galveston’s world famous Victorian holiday festival returns to Galveston Island December 2-4. The annual holiday street festival, based on 19th-century Victorian London, features parades, non-stop entertainment on six stages, strolling carolers, roving musicians, bagpipers, jugglers and a host of other entertainers. Costumed vendors peddle their wares from street stalls and rolling carts laden with holiday food and drink, Victorian-inspired crafts, clothing, jewelry, holiday decorations and gift items."

Our performance will be during the Airship Isabella Steampunk Ball, taking place Saturday, December 3 at 7:30 PM on the Westminster Abbey stage at 23rd & Strand.

The ball is included with admission to Dickens On The Strand.

Attendees in Victorian costume are admitted for ½ price.

...though guests of all ages and time periods are encouraged and welcomed!

This will be Marquis Of Vaudeville's LAST performance of 2016 - hope you see you vaudevillains there...

The Dreaming now on iTunes, Google Play, and Spotify 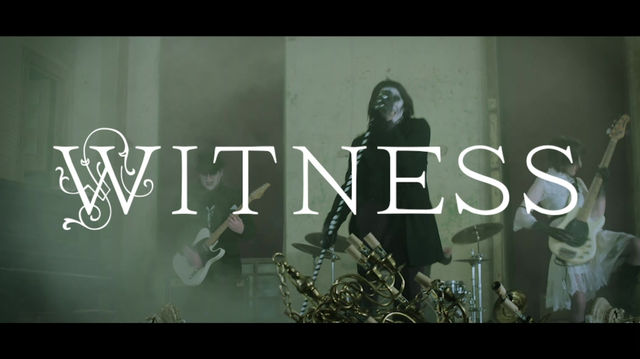 We're Back... Ready to rock and dressed to kill